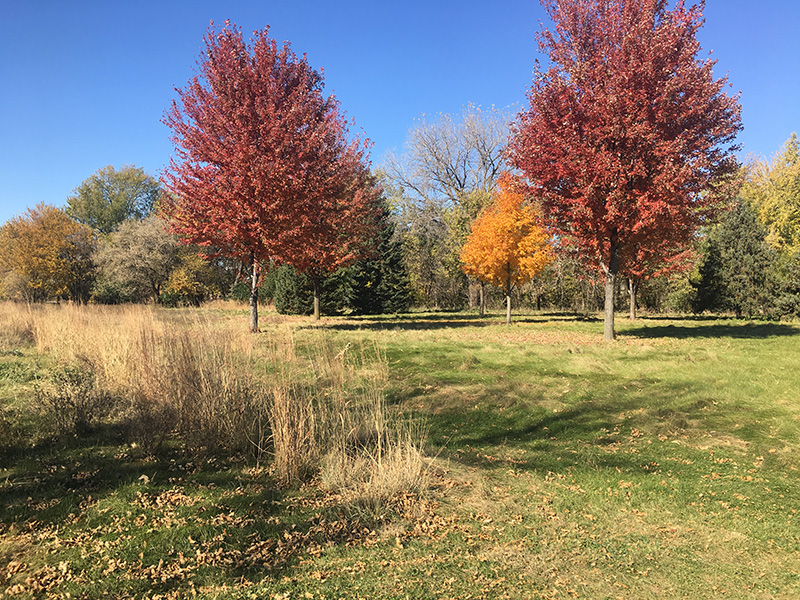 Every week I spend at least 2 hours here at Tomar Park. This however is the first time looking through it in a natural lens. I have always found it to be a pretty cool place but I have never noticed anything anything particularly special about the park. However, now I feel as though I understand it better in just one hour by myself.  There are always people coming and going past me but it is not often that I see people stay. Both times I have come to see Tomar Park as a theological place instead of a place for running, have been on a muggy day. Even then, there is movement all around; the distant sound of cars whizzing past on the nearby roads, people walking, biking, and running on the paths and animals flying above or rustling in the leaves. Tomar Park is definitely not where I have ever been the most detached I have ever been from human interaction, yet it is very easy to relax and feel alone even with all of the possible distractions.

Often times I am one of the travelers, running one-mile loop after one-mile loop with the other members of the Augustana Cross Country team. But now I am one of the watchers, relaxing against a tree close to an intersection of paths. They all lead off to different destinations and in the year I’ve traveled those paths I have slowly began to learn the different possibilities each one can lead to. Some probably lead people back home while others trails lead people to start their trip for the day. Everyone who went by seemed to have similar ideas of living a healthy lifestyle and to go along with that I noticed a trend of smiles and laughter when people were together in pairs or groups. 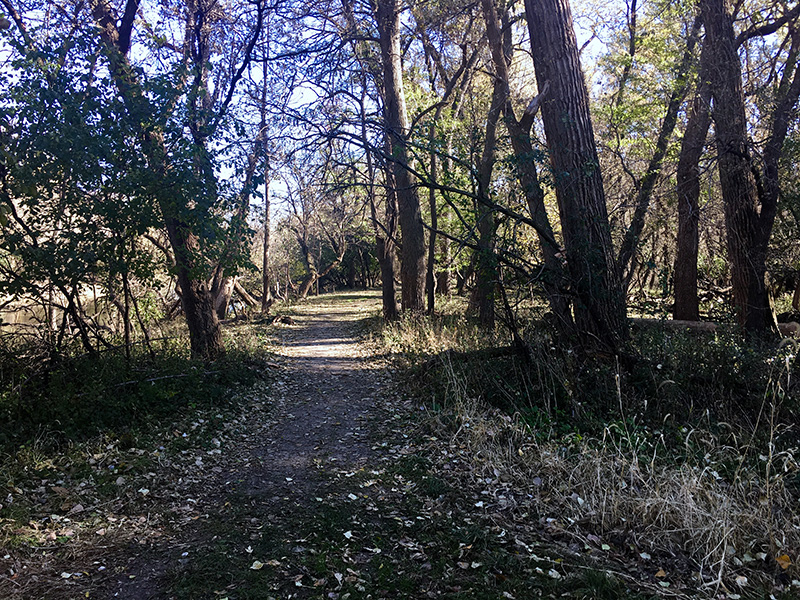 I imagine that if it were a different day it would be a lot more buggy and a lot less enjoyable for me to sit here.  However, the brisk breeze does a good job of keeping those things away. One thing I was expecting to see a lot more of was wild animals. Perhaps I went on a bad day or perhaps the animals prefer to stay deeper in the woods away from the human influence.

I have always thought of parks as an intersection between nature and the influence of humanity. They are locations where the two collide, where humans have made clearings with parks and fields along roads usually surrounded by trees filled with wildlife. For me, it is somewhere I can go alone, to experience the natural world, perhaps see a deer or squirrels living their daily life, but it can also be somewhere for me to go with my friends and kick a soccer ball around or throw a frisbee. This intersection is crucial, and because of this the animals that live around parks such as Tomar often live a very different life from those sheltered away in vast forests. I saw many different birds come down from their trees and pick up scraps of food from around the trash can and they seem unwavered when people travel close by.

While the park has undoubtedly taken away a habitat for many animals and forced some to make do with what they can, it also allows many opportunities for others to thrive along with to be a communal place for people like me.

I am a Sophomore at Augustana where I am a member of the Cross Country and track team which, along with school. I am from the suburbs of Minneapolis and love to spend time either alone or with my friends in the surrounding area or at cabins in northern Minnesota.